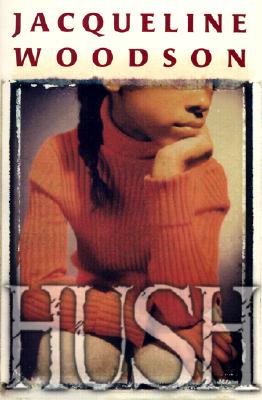 Evie Thomas is not who she used to be. Once she had a best friend, a happy home and a loving grandmother living nearby. Once her name was Toswiah.
Now, everything is different. Her family has been forced to move to a new place and change their identities. But that's not all that has changed. Her once lively father has become depressed and quiet. Her mother leaves teaching behind and clings to a new-found religion. Her only sister is making secret plans to leave.
And Evie, struggling to find her way in a new city where kids aren't friendly and the terrain is as unfamiliar as her name, wonders who she is.
Jaqueline Woodson weaves a fascinating portrait of a thoughtful young girl's coming of age in a world turned upside down.