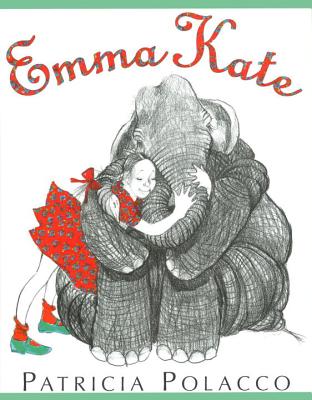 That adorable Emma Kate has an imaginary friend.They walk to school together every morning, and sit together in class.They sleep over at each other’s houses, and do their homework side by side.They even have their tonsils out and eat gallons of pink ice cream together. But a hilarious twist ending will have readers realizing there’s more to this imaginary friend than meets the eye!

Another of Polacco’s immensely popular younger books, Emma Kate is a wonderfully original story of pretend play and real friendship.