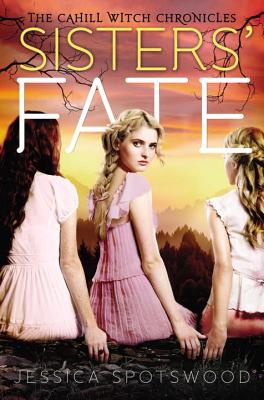 A fever ravages New London, but with the Brotherhood sending suspected witches straight to the gallows, the Sisters are powerless against the disease. They can t help without revealing their powers as Cate learns when a potent display of magic turns her into the most wanted witch in all of New England.
To make matters worse, Cate has been erased from the memory of her beloved Finn. While she's torn between protecting him from further attacks and encouraging him to fall for her all over again, she's certain she can never forgive Maura's betrayal. And now that Tess's visions have taken a deadly turn, the prophecy that one Cahill sister will murder another looms ever closer to its fulfillment.

Jessica Spotswood lives in Washington, D.C., with her playwright husband and a cuddly cat named Monkey. She s never happier than when she s immersed in a good story, and swoony kissing scenes are her favorite."
Loading...
or
Not Currently Available for Direct Purchase