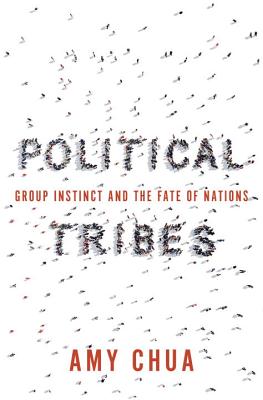 “Amy Chua speaks hard truths that no one can ignore. We are, as Chua makes clear, living in denial about the power of tribalism over our domestic and foreign policy -- blinded, it seems, by our own optimism and distaste for essentialism. A page turner and revelation, Political Tribes will change the way you think.”
—Tim Wu, author of The Attention Merchants and The Master Switch