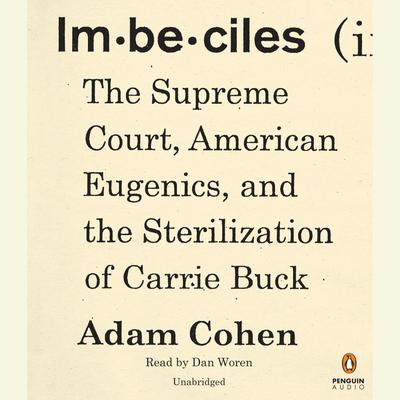 ADAM COHEN, a former member of The New York Times editorial board and senior writer for Time magazine, is the author, most recently, of Nothing to Fear: FDR’s Inner Circle and the Hundred Days That Created Modern America.  A graduate of Harvard Law School, he was president of volume 100 of the Harvard Law Review.