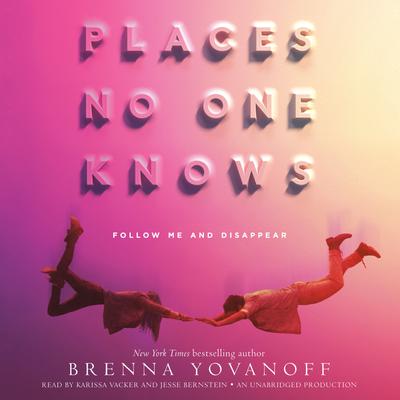 Places No One Knows (Digital Audiobook)

Brenna Yovanoff is the New York Times bestselling author of The Replacement, The Space Between, Paper Valentine, and Fiendish. She lives in Denver with her husband. To learn more about Brenna and her books, visit her online at brennayovanoff.com and follow @brennayovanoff on Twitter.