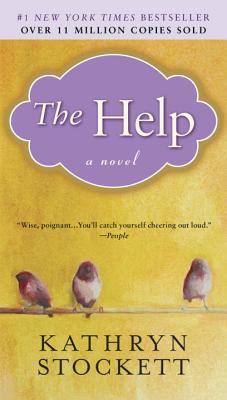 The #1 New York Times bestselling novel and basis for the Academy Award-winning film--a timeless and universal story about the lines we abide by, and the ones we don't. Aibileen is a black maid in 1962 Jackson, Mississippi, who's always taken orders quietly, but lately she's unable to hold her bitterness back. Her friend Minny has never held her tongue but now must somehow keep secrets about her employer that leave her speechless. White socialite Skeeter just graduated college. She's full of ambition, but without a husband, she's considered a failure. Together, these seemingly different women join together to write a tell-all book about work as a black maid in the South, that could forever alter their destinies and the life of a small town...

Kathryn Stockett was born and raised in Jackson, Mississippi. After graduating from the University of Alabama with a degree in English and creative writing, she moved to New York City, where she worked in magazine publishing and marketing for sixteen years. She currently lives in Atlanta with her husband and daughter.
Loading...
or
Not Currently Available for Direct Purchase