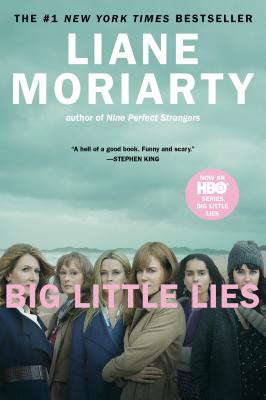 From the author of Nine Perfect Strangers, Apples Never Fall, and The Husband’s Secret comes the #1 New York Times bestselling novel about the dangerous little lies we tell ourselves just to survive.