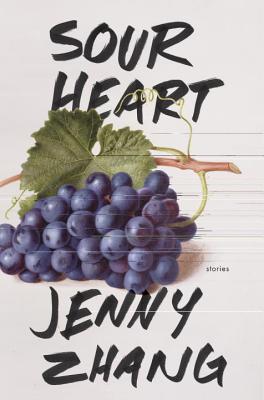 “A gripping collection of stories that takes readers into the heart of New York City and the beautifully messy lives of the young girls that inhabit it. From unrequited love to the promise of dreams, Sour Heart captures the spirit of all five boroughs through eyes of the girls who grew up in them.”—Redbook

Jenny Zhang is a poet and writer living in New York City.
Loading...
or
Not Currently Available for Direct Purchase