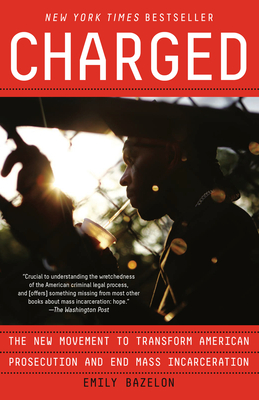 Emily Bazelon is a staff  writer at The New York Times Magazine, the Truman Capote Fellow for Creative Writing and Law, and a lecturer at Yale Law School. Her previous book is the national bestseller  Sticks and Stones: Defeating the Culture of Bullying and Rediscovering the Power of Character and Empathy. She’s also a co-host of the  Slate Political Gabfest, a popular weekly podcast. Before joining the  Times  Magazine, Bazelon was a writer and editor at  Slate, where she co-founded the women’s section “DoubleX.” She lives in New Haven, Connecticut.
Loading...
or
Not Currently Available for Direct Purchase