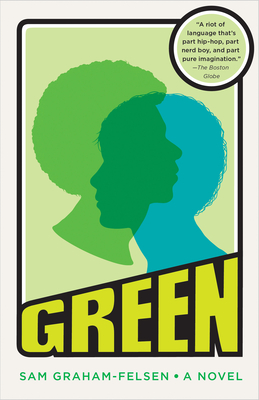 Sam Graham-Felsen was born and raised in Boston. He has worked as chief blogger for Barack Obama’s 2008 campaign, a journalist for The Nation, and a peanut vendor at Fenway Park. This is his first novel.
Loading...
or support indie stores by buying on