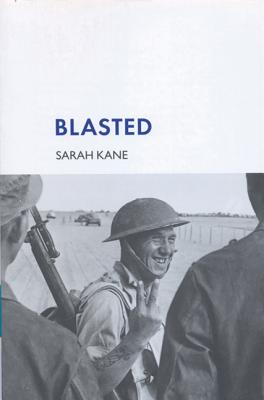 In 1995 Sarah Kane's first full-length play Blasted opened. It became the cause celebre of the theatrical year, making front-page headlines and outraging critics with its depiction of rape, torture and violence in civil war.

"I do not think I've yet seen a play that can beat Sarah Kane's sustained onslaught on the sensibilities for sheer unadulterated brutalism."—Evening Standard

Sarah Kane studied at Bristol and Birmingham universities. Recognised as a highly influential new vo ice in European theatre, her work was championed by the Royal Court. She died in February 1999, aged 28.
Loading...
or
Not Currently Available for Direct Purchase