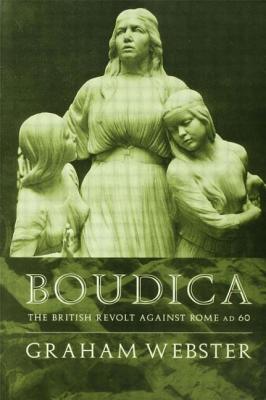 The British Revolt Against Rome AD 60 (Roman Conquest of Britain)

First published in 1999. Routledge is an imprint of Taylor & Francis, an informa company.

Graham Webster is one of Britain's most eminent archaeologists, with a long and distinguished career which earned him an OBE. He has directed major excavations at Romano-British sites and has specialised in Roman Britain and the Roman imperial army.
Loading...
or support indie stores by buying on