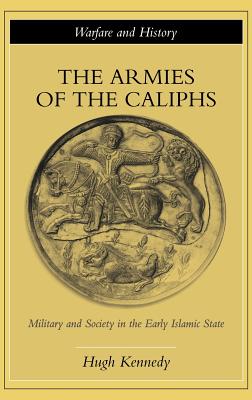 The Armies of the Caliphs

Military and Society in the Early Islamic State (Warfare and History)

The Armies of the Caliphs is the first major study of the relationship between army and society in the early Islamic period, and reveals the pivotal role of the military in politics.

Through a thorough examination of recruitment, payment, weaponry and fortifications in the armies, The Armies of the Caliphs offers the most comprehensive view to date of how the early Muslim Empire grew to control so many people. Using Arabic chronicles, surviving documents, and archaeological evidence, this book analyzes the military and the face of battle, and offers a timely reassessment of the early Islamic State.