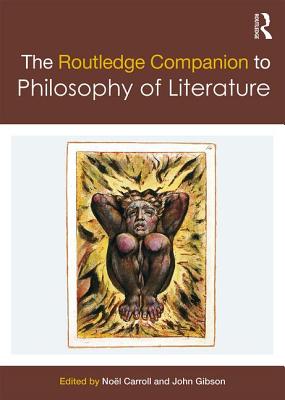 The Routledge Companion to Philosophy of Literature is an in-depth examination of literature through a philosophical lens, written by distinguished figures across the major divisions of philosophy. Its 40 newly-commissioned essays are divided into six sections:

The Companion opens with a comprehensive historical overview of the philosophy of literature, including chapters on the study's ancient origins up to the 18th-20th centuries. The second part defines literature and its different categories. The third part covers the aesthetics of literature. The fourth and fifth sections discuss the meaning and consequences of philosophical interpretation of literature, as well as epistemological and metaphysical issues such as literary cognitivism and imaginative resistance. The sixth section contextualizes the place of philosophy of literature in the real world with essays on topics such as morality, politics, race and gender.

Fully indexed, with helpful further reading sections at the end of each chapter, this Companion is an ideal starting point for those coming to philosophy of literature for the first time as well as a valuable reference for readers more familiar with the subject.