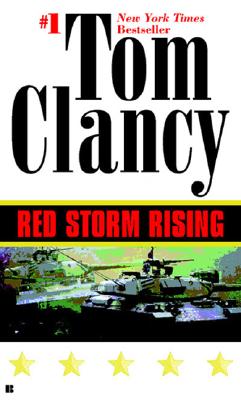 A chillingly authentic vision of modern war, Red Storm Rising is as powerful as it is ambitious. Using the latest advancements in military technology, the world's superpowers battle on land, sea, and air for ultimate global control. It is a story you will never forget. Hard-hitting. Suspenseful. And frighteningly real.