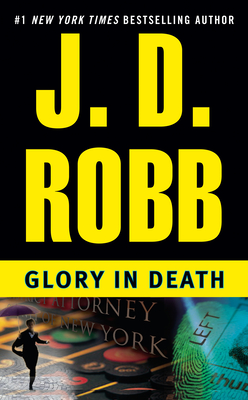 Lieutenant Eve Dallas never wavers in her search for justice. But in this gripping novel in the #1 New York Times bestselling In Death series, she’ll learn that matters of the heart are never black and white.