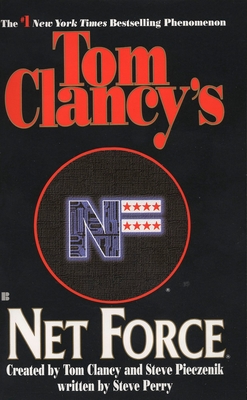 From the #1 New York Times bestselling creators of Op-Center comes a different kind of law enforcement. In the year 2010, computers are the new superpowers. Those who control them, control the world. To enforce the Net Laws, Congress forms the ultimate computer security agency within the FBI: the Net Force.