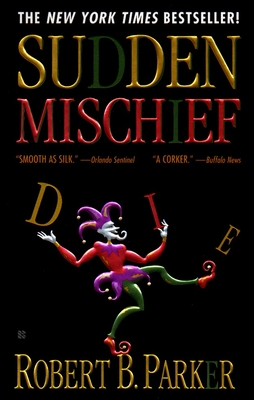 Susan Silverman's ex doesn't call himself "Silverman" anymore--he's changed his name to "Sterling." And that's not the only thing that's phony about him. A do-gooding charity fundraiser, he's been accused of sexual harassment by no less than four different women. And not long after Spenser starts investigating, Sterling is wanted for a bigger charge: murder...

Robert B. Parker was the author of seventy books, including the legendary Spenser detective series, the novels featuring police chief Jesse Stone, and the acclaimed Virgil Cole–Everett Hitch westerns, as well as the Sunny Randall novels. Winner of the Mystery Writers of America Grand Master Award and long considered the undisputed dean of American crime fiction, he died in January 2010.
Loading...
or support indie stores by buying on
(This book is on backorder)