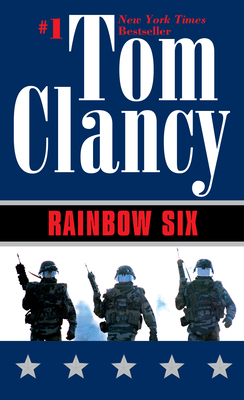 In this #1 New York Times bestselling John Clark thriller, author Tom Clancy takes readers into the shadowy world of anti-terrorism and gets closer to reality than any government would care to admit...

Ex-Navy SEAL John Clark has been named the head of Rainbow, an international task force dedicated to combating terrorism. In a trial by fire, Clark is confronted with a violent chain of seemingly separate international incidents. But there is no way to predict the real threat: a group of terrorists like none the world has ever encountered, a band of men and women so extreme that their success could literally mean the end of life on earth as we know it.

“Mr. Clancy is in his element...When the door blows open and the shooting starts, nobody does it better.”—The Dallas Morning News