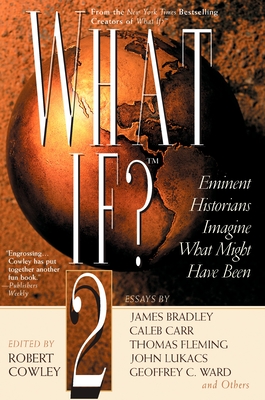 Eminent Historians Imagine What Might Have Been (What If Essays)

Robert Cowley is the founding editor of MHQ: The Quarterly Journal of Military History, which was nominated for a National Magazine Award for General Excellence. Cowley has held several senior positions in book and magazine publishing.
Loading...
or
Not Currently Available for Direct Purchase