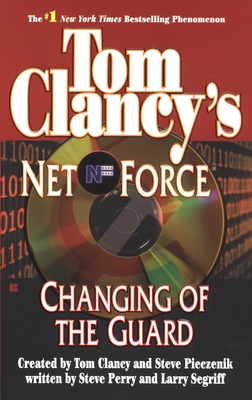 Changing of the Guard

Though the head of a major multinational corporation—and a key player in world affairs—Samuel Walker Cox has a past that few people know about. But that group is about to get bigger. A computer disk has fallen into the hands of the Net Force, outing the powerful American businessman as a former Russian spy. Cox is willing to see the world in ruins to protect his name. Lucky for the United States that Net Force is on the job—and is about to prove that no man is above the law.