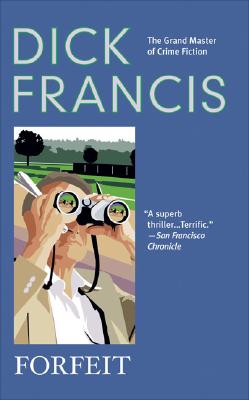 When reporter Bert Checkov falls to his death, his colleague James Tyrone thinks he can prove it was murder. But there's no such thing as a sure thing.