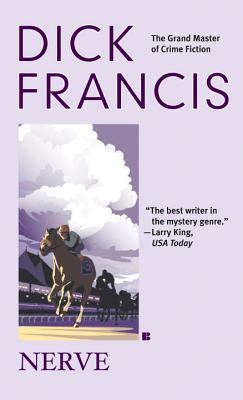 From "the best writer in the mystery genre" (Larry King) comes the story of a jockey who discovers that his losing streak is caused by something sinister.