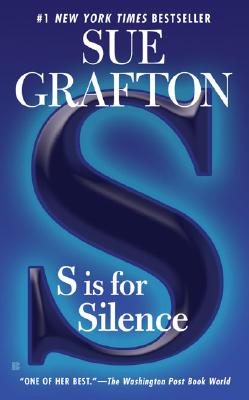 A Kinsey Millhone Mystery from the New York Times bestselling author of W is for Wasted.
Cases don't get much colder than that of Violet Sullivan, who disappeared from her rural California town in 1953, leaving behind an abusive husband and a seven-year-old named Daisy. But P.I. Kinsey Millhone has promised Daisy she'll try her best to locate Violet, dead or alive. All signs point to a runaway wife--the clothes that disappeared; the secret stash of money Violet bragged about; the brazen flirtations she indulged in with local men, including some married ones. Kinsey tries to pick up a trail by speaking to those who remember her--and perhaps were more involved in her life than they let on.
But the trail could lead her somewhere very dangerous. Because the case may have gone cold, but some peoples' feelings about Violet Sullivan still run as hot as ever...