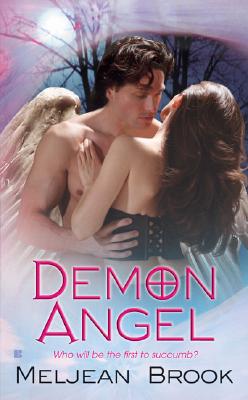 Lilith, a demon, has spent 2,000 years tempting men and guaranteeing their eventual damnation. That is, until she meets her greatest temptation: the man whose life mission has been to kill her.