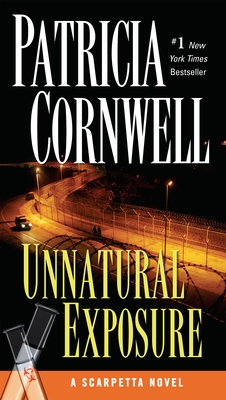 When a woman turns up dismembered in a landfill, Scarpetta initially suspects the work of a serial killer she’s been tracking. But her investigation turns far more dangerous when she realizes the victim’s skin is covered in an unusual rash—and Scarpetta herself may have just been exposed to a deadly virus.

Praise for Patricia Cornwell and the Scarpetta Novels

“Cornwell certainly is skilled at dissecting the not always attractive innards of human nature.”—Forbes

“A story so compelling that even longtime readers will be stunned by its twists and turns.”—Chicago Tribune