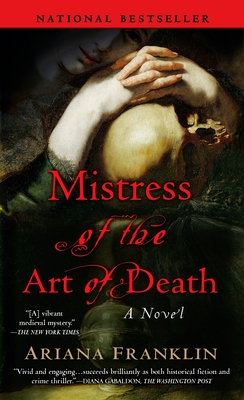 The national bestselling hit hailed by the New York Times as a "vibrant medieval mystery...[it] outdoes the competition."

In medieval Cambridge, England, Adelia, a female forensics expert, is summoned by King Henry II to investigate a series of gruesome murders that has wrongly implicated the Jewish population, yielding even more tragic results. As Adelia's investigation takes her behind the closed doors of the country's churches, the killer prepares to strike again.

Ariana Franklin is the pen name of British writer Diana Norman. A bestselling author and former journalist, she lives in England with her husband, the film critic Barry Norman.
Loading...
or support indie stores by buying on