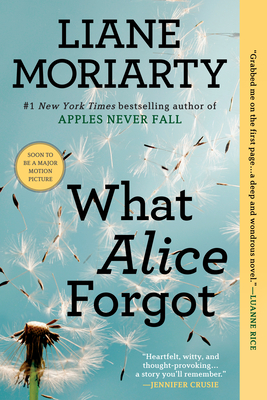 FROM THE #1 NEW YORK TIMES BESTSELLING AUTHOR OF THE HUSBAND'S SECRET AND BIG LITTLE LIES.