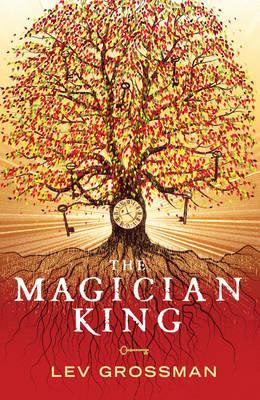 "The Magician King" is a grand voyage into the dark, glittering heart of magic--an epic quest for the Harry Potter generation. It also introduces Julia, a powerful new voice whose angry genius is thrilling. Once again Grossman proves that he is the modern heir to C.S. Lewis, and the cutting edge of literary fantasy.

LEV GROSSMAN is a senior writer and book critic for "Time "magazine. He is a graduate of Harvard and Yale, and lives in Brooklyn with his wife and two daughters. In 2011 Grossman won the John W. Campbell award for Best New Writer from the World Science Fiction Society.
Loading...
or
Not Currently Available for Direct Purchase