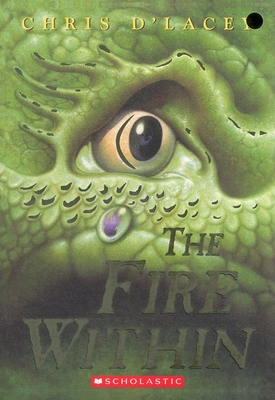 The Fire Within (The Last Dragon Chronicles #1)

Chris d'Lacey is the author of several highly acclaimed books, including the iNew York Times/i bestselling Last Dragon Chronicles series; the Dragons of Wayward Crescent series; the UNICORNE Files trilogy; and The Erth Dragons series, iThe Wearle/i, iDark Wyng/i, and IThe New Age/I. Chris lives with his wife, Jay, in Devon, England, where they are at work on his next book.
or support indie stores by buying on