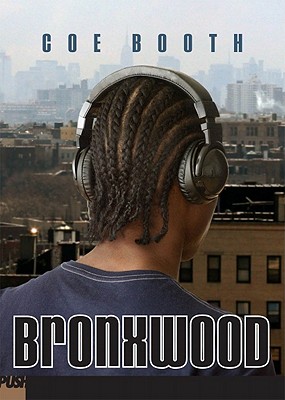 The acclaimed author of TYRELL and KENDRA returns to PUSH to continue Tyrell's astonishing story.

Tyrell's father is just out of jail, and Tyrell doesn't know how to deal with that. It's bad enough that his brother Troy is in foster care and that his mother is no help whatsoever. Now there's another thing up in his face, just when he's trying to settle down. Tyrell's father has plans of his own, and doesn't seem to care whether or not Tyrell wants to go along with them. Tyrell can see the crash that's coming -- with his dad, with the rest of his family, with the girls he's seeing -- but he's not sure he can stop it. Or if he even wants to.

An ALA Best Books for Young Adults

* “Heartbreakingly realistic….Unlike many books reflecting the contemporary street scene, this one is more than just a pat situation with a glib resolution; it's filled with surprising twists and turns that continue to the end.” – Booklist, starred review

“A frank, honest, never-idealized look at mother-daughter relationships, sexuality, and friendship.” – Bulletin of the Center for Children's Books

Coe Booth is a graduate of The New School’s Writing for Children MFA program, and a winner of the L.A. Times Book Prize for Young Adult Fiction. She is the author of Tyrell and Kendra, and was born and still lives in the Bronx.