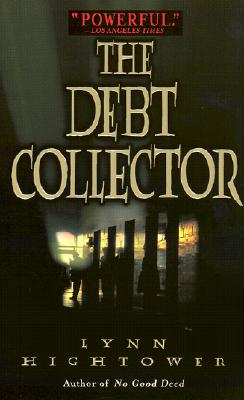 “No survivors,” Sonora Blair said to herself as she passed through the front door of a neat suburban home ... and entered a scene of horror: a family caught in the middle of an ordinary day, caught by a killer’s rage. Then Sonora found the dying mother huddled under her bed, and heard her last words: “Two men. And the Angel.”

Within forty-eight hours, Sonora’s fellow detectives have two killers in jail and the case neatly wrapped. But Sonora — a good cop, a single mother, and a woman who has been a little too lonely a little too long — believes there is something more to this case. A third man in that house — maybe a killer, maybe a savior. And as she moves further down a trail full of shocking surprises, bitter revelations and unpaid debts, Sonora knows one thing for sure: if “The Angel” is out there she will find him — and give him his due...


Praise For The Debt Collector…

“A cracking tale told at a stunning pace.”
— The Sunday Mail (London)