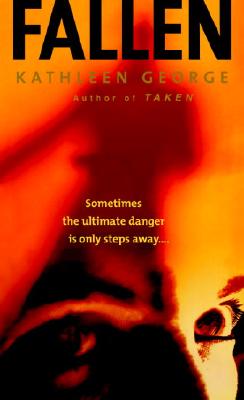 It happened in the night, when no one was around to see it. A Pittsburgh doctor, who dedicated himself to helping others, was shot through the heart. Now days have passed, and Dan Ross’s wife, Elizabeth, has entered a twilight zone of grief, flooded with memories, voices, and regrets. And while a determined police investigator is feverishly following a trail of mystery back into her husband’s squeaky-clean past, a new neighbor suddenly moves in to the house next door and begins watching every move Elizabeth makes…watching her children come to visit…watching her acts of private grief and public dignity. This man, this stranger to the city, is fascinated by Elizabeth’s sorrow. And he knows exactly who killed her husband and why.

Kathleen George, a director and theater professor at the University of Pittsburgh, is also the author of Taken (currently a Dell paperback) and The Man in the Buick, a collection of stories. She lives with her husband in Pittsburgh, PA.
Loading...
or
Not Currently Available for Direct Purchase