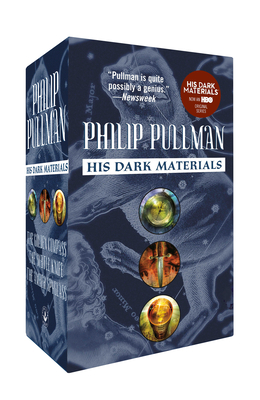 
"Arguably the best juvenile fantasy novel of the past twenty years." —The Washington Post