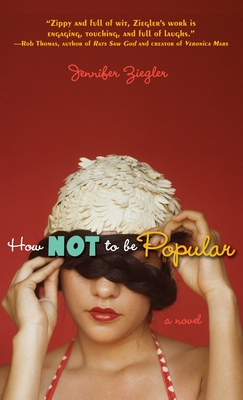 Jennifer Ziegler is the author of Alpha Dog and Sass & Serendipity. She lives in Austin, Texas, with her family.
Loading...
or
Not Currently Available for Direct Purchase