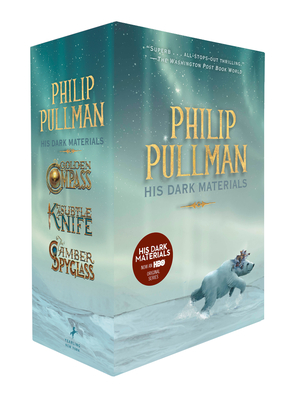 The Golden Compass, The Subtle Knife, and The Amber Spyglass are available together in a collectible His Dark Materials boxed set perfect for any fan or newcomer to this modern fantasy classic series that Entertainment Weekly named one of the all-time greatest, and has graced the New York Times, Wall Street Journal, San Francisco Chronicle, Book Sense, and Publishers Weekly bestseller lists.