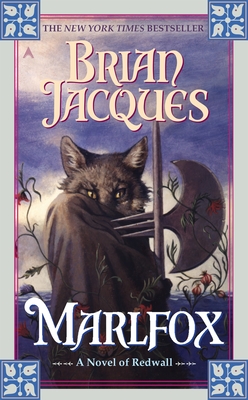 A villainous new presence is a-prowl in Mossflower Woods: the Marlfoxes. And when they ruthlessly steal the most precious treasure of all, the tapestry of Martin the Warrior, it takes the children of warrior squirrels to follow in their fathers' heroic footsteps to recover it...