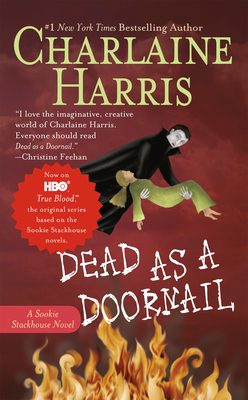 When Sookie Stackhouse sees her brother Jason’s eyes start to change, she knows he’s about to turn into a were-panther for the first time. But her concern becomes cold fear when a sniper sets his deadly sights on the local changeling population, and Jason’s new panther brethren suspect he may be the shooter. Now, Sookie has until the next full moon to find out who’s behind the attacks—unless the killer decides to find her first...

Praise For Dead as a Doornail (Sookie Stackhouse/True Blood #5)…