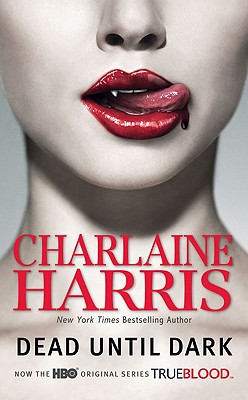 The first novel in the #1 New York Times bestselling series that gave life to the Dead and inspired the HBO(R) original series True Blood.
Sookie Stackhouse is just a small-time cocktail waitress in small-town Louisiana--except for her -disability.- She can read minds. But she can't hear a word that Bill Compton is thinking when he walks into her life--and then one of her coworkers is killed...
Maybe having a vampire for a boyfriend isn't such a bright idea.