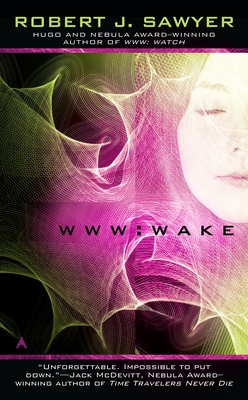 Caitlin Decter is young, pretty, feisty, a genius at math, and blind. When she receives an implant to restore her sight, instead of seeing reality she perceives the landscape of the World Wide Web-where she makes contact with a mysterious consciousness existing only in cyberspace.