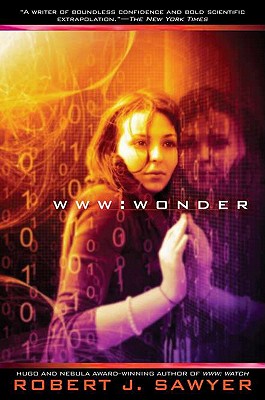 "Awriter of boundless confidence and bold scientific extrapolation" ("New York Times") concludes his mindbending trilogy. Webmind-the vast consciousness that spontaneously emerged from the infrastructure of the World Wide Web-has proven its worth to humanity by aiding in everything from curing cancer to easing international tensions. But the brass at the Pentagon see Webmind as a threat that needs to be eliminated.

Caitlin Decter-the once-blind sixteen-year-old math genius who discovered, and bonded with, Webmind-wants desperately to protect her friend. And if she doesn't act, everything-Webmind included-may come crashing down.