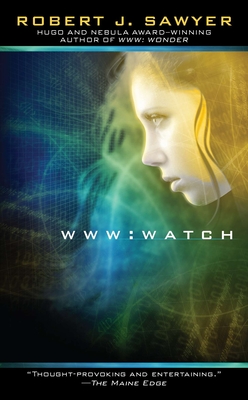 It calls itself Webmind. An emerging consciousness within the World Wide Web, it has befriended Caitlin Decter and grown eager to learn about her world. But Webmind has also come to the attention of WATCH, the secret United States government agency that monitors the Internet for any potential threats-and wants it purged from cyberspace.