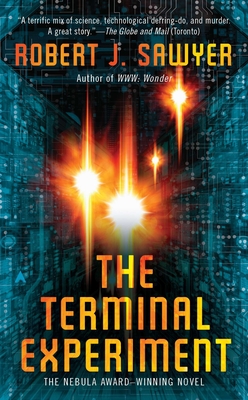 Dr. Peter Hobson has created three electronic simulations of his own personality. But they all have escaped from Hobson's computer into the web-and one of them is a killer.