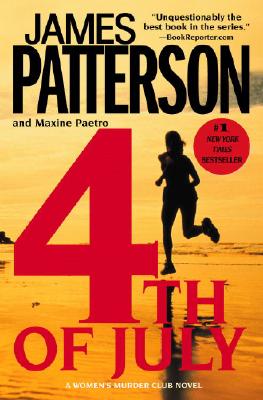 The world's bestselling detective series has never been more suspenseful. Trapped in deadly showdowns, courtroom trials, and dangerous secrets, the Women's Murder Club must fight for their lives.
In a deadly late-night showdown, San Francisco police lieutenant Lindsay Boxer fires her weapon and sets off a dramatic chain of events that leaves a police force disgraced, a family destroyed, and Lindsay herself at the mercy of twelve jurors. During a break in the trial, she retreats to a picturesque town that is reeling from a string of grisly murders-crimes that bear a link to a haunting, unsolved case from her rookie years.
Now, with her friends in the Women's Murder Club, Lindsay must battle for her life on two fronts: in a trial rushing to a climax, and against an unknown adversary willing to do anything to hide the truth about the homicides-including kill again?