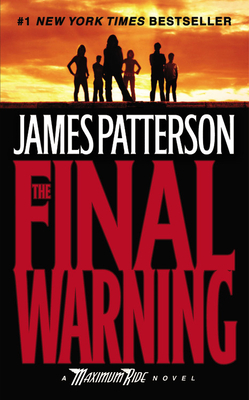 "A never-ending series of twists and action."—Virginian Pilot