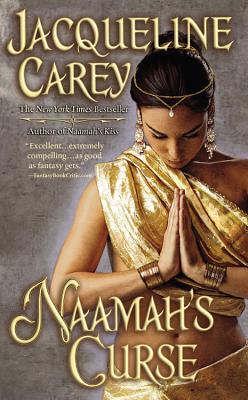 Far from the land of her birth, Moirin sets out across Tatar territory to find Bao, the proud and virile Ch'in fighter who holds the missing half of her diadh-anam, the divine soul-spark of her mother's people. After a long ordeal, she not only succeeds, but surrenders to a passion the likes of which she's never known. But the lovers' happiness is short lived, for Bao is entangled in a complication that soon leads to their betrayal.