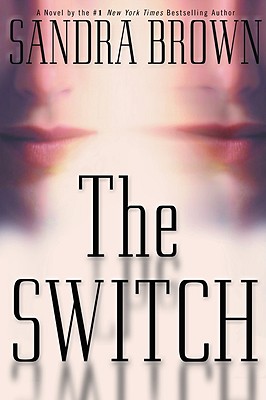 After her twin sister's brutal murder, a young woman teams up with a NASA astronaut who is working to clear his name, and together they must track down a killer whose lethal plans are far from over.Identical twins Melina and Gillian Lloyd haven't considered switching places since childhood. So when Melina proposes that Gillian take her place as a media escort to NASA astronaut Col. "Chief" Hart, she refuses . . . at first. The following morning Melina receives terrible news: her sister has been brutally murdered -- and Chief, though innocent, is the prime suspect. He and Melina are determined to find the killer, a megalomaniac who's nearly unstoppable -- and out for blood. Now, with targets on their backs, they must work together to learn the truth behind Gillian's death -- before they become the killer's next victims.

Sandra Brown is the author of seventy-two New York Times bestsellers. There are more than eighty million copies of her books in print worldwide, and her work has been translated into thirty-four languages. Four of her books have been made into films. In 2008, the International Thriller Writers named Brown its Thriller Master, the organization’s highest honor. She has served as president of Mystery Writers of America and holds an honorary doctorate of humane letters from Texas Christian University. She lives in Texas.
Loading...
or support indie stores by buying on