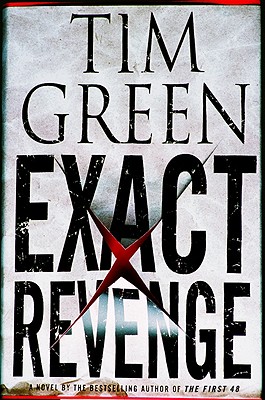 Tim Green has written twelve previous thrillers and the nonfiction New York Times bestseller The Dark Side of the Game. He played eight years in the NFL and is a member of the New York State Bar. He has also been a featured commentator on NPR and Fox Sports. He lives with his wife and five children in upstate New York. For more information about the author, visit his website www.timgreenbooks.com
or support indie stores by buying on