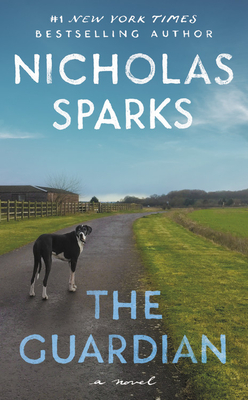 Nicholas Sparks is the author of twenty-three books, all of which have been New York Times bestsellers. His books have been published across more than fifty languages with over 150 million copies sold worldwide, and eleven have been adapted into films. He is also the founder of the Nicholas Sparks Foundation, a nonprofit committed to improving cultural and international understanding through global education experiences. He lives in North Carolina.
Loading...
or support indie stores by buying on